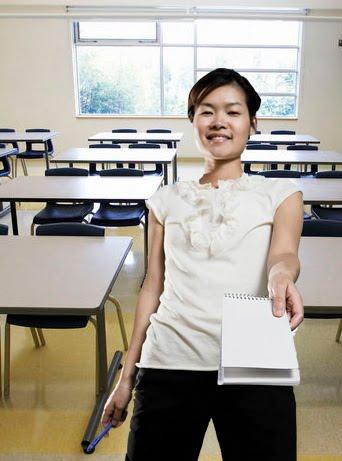 Purpose: This activity provides practice in spelling clarification and requesting to borrow something.

Materials: A set of five word cards for each team of three to four people (each team should have different words, but the vocabulary should be familiar); one set of alphabet cards that contains all the letters used in the words given to the students (if each group has a word with “i” in it, then you need multiple “i”s in your set of cards). 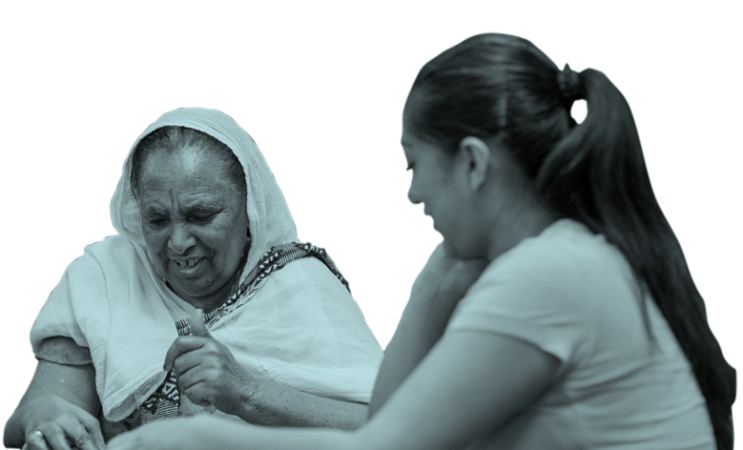